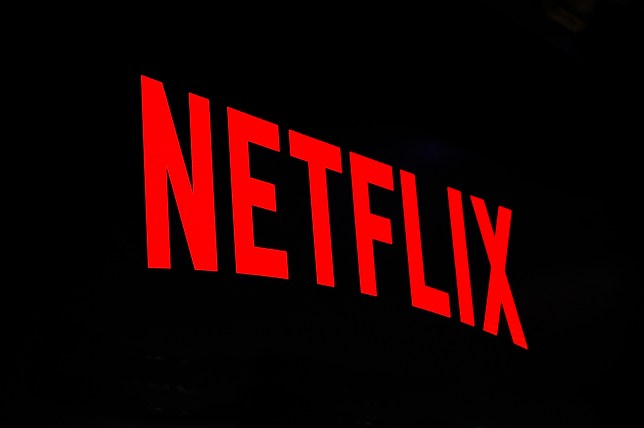 Earlier this year, Reliance Jio presented the Wi-Fi calling function for its followers across the country. Back then, the service was released for about 150 smartphones from a multitude of brands, including Apple, Samsung, Xiaomi, and others. However, OnePlus smartphones were not on that list even though they supported Airtel Wi-Fi calling.

Meanwhile, OnePlus users were introduced to the Jio Wi-Fi calling feature, and it worked on devices such as the OnePlus 7T and 7T Pro. Now, the smartphone company introduced an update for specific devices, including OnePlus 7T Pto, 7 Pro, and OnePlus7. That brings the Jio VoWiFi support among other devices, too, according to the OnePlus forum.

OnePlus has recently started rolling out the OxygenOS 10.3.1 update for the OnePlus 7T Pro, OnePlus 7 Pro, and OnePlus 7 smartphones in India. The same happened in Europe with OxygenOS version 10.0.7 for 7T Pro and OxygenOS 10.0.4 for OnePlus 7 and 7Pro devices.

It is worth noting that the update adds the January Android security patch, alongside many other goodies.

The update is in phase one, and it will only be available for a limited number of users at first. A broader rollout will happen in the following days after the developers make sure that there are no significant bugs.

With the Jio Wi-Fi calling enabled on certain OnePlus smartphones, users will notice that there is a VoWi-Fi icon in the status bar, next to the usual status indicators.

The Wi-Fi calling feature can be accessed whenever the phone is connected to a Wi-Fi network, thus avoiding the issues related to poor connectivity.