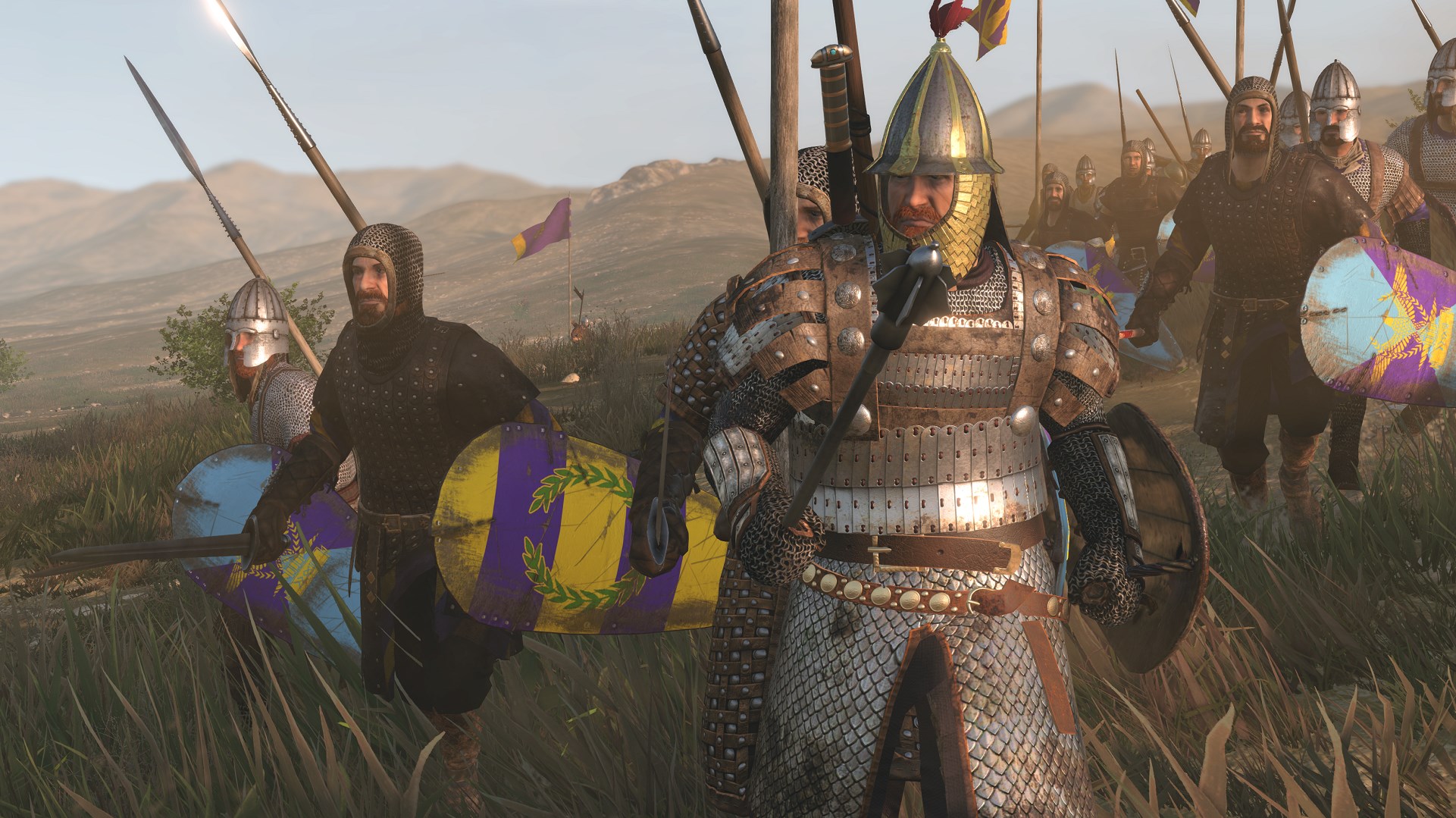 Crew Dragon capsule of SpaceX would be ready for its first crewed mission in Earth’s orbit, in Q1 2020. NASA, however, worries about astronaut safety and the US space agency’s administration, Jim, Bridenstine, stated that the launch might have some delays.

But, in case everything as planned, the joint NASA-SpaceX crewed mission would take place in Q1 2020. Bridenstine also praised SpaceX for the company’s ability to fix fast whatever goes wrong. NASA’s administrator said that after he visited SpaceX’s manufacturing plant.

He highlighted the significance of astronaut safety. He said that NASA is “not going to take any undue risk.” SpaceX, however, is just one of the contractors hired by NASA to build spaceships and crew capsules to fly astronauts to the ISS. The other company, Boeing, is also working on new capsules for that purpose. NASA pays SpaceX and Boeing a total of $6.8 billion.

“It’s a pretty arduous engineering job to get the parachutes right. Testing will be complete and hardware at the Cape (Canaveral) by the end of December,” stated Elon Musk, SpaceX CEO. He added that, in comparison with the Apollo era spaceships, the Crew Dragon capsule’s parachute system is two times safer.

The NASA and SpaceX relation got stronger as the US space agency changed its policy and started to focus more on buying technologies from private space companies instead of building and owning their own spaceships and crew capsules. For its part, SpaceX centers on deploying satellites in the Earth’s orbit, and it wins much of its money from the contracts it has with NASA.

At the moment, even though the plan of NASA and SpaceX is to conduct their first crewed mission in Q1 2020, Jim Bridenstine admitted that the US space agency is still buying seats on Russia’s future Soyuz spaceships to get covered in the case of possible delays in the first Crew Dragon capsule mission.

Calvin S. Heenan
View More Posts
With a genuine passion for movies and tech, Calvin likes writing about these topics. He is also an experienced writer of scientific articles, so, from time to time, he will also cover such subjects.

How to Navigate the Financial Crisis

How to Navigate the Financial Crisis