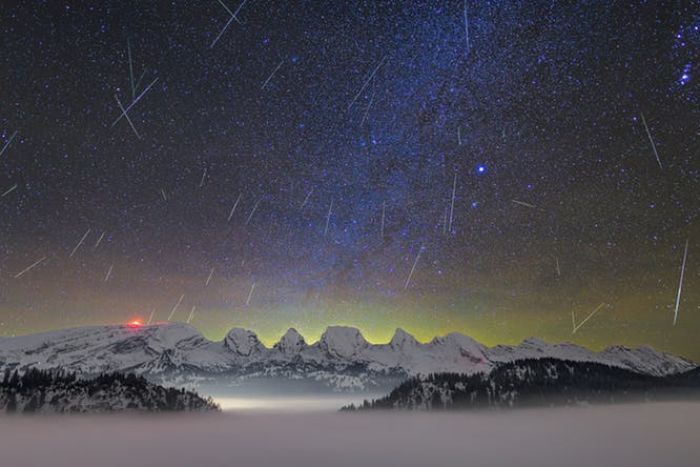 A Minor Meteor Shower Will Offer an Interesting Spectacle this year

Fans of the Grand Theft Auto franchise have been presented yet another prediction about the release date of GTA 6 from an expert.

A recent financial report says that the release date for GTA 6 might be set for early 2021, which means that GTA 6, just like its predecessor, will be cross-generational.

If that report turns out to be accurate, gamers of both current-gen and (currently) next-gen consoles will enjoy the new game from Rockstar together.

It is expected to be a significant success, especially when you look at how many people are currently playing GTA Online.

A report from Intrepid Capital Funds says that it is worth taking a look at the stocks of Take-Two – the parent company of the GTA franchise, mainly because GTA 6 will be released soon. Indeed, one year isn’t the first thing in mind when you say the word “soon,” but it is certainly less than the (almost) seven years since GTA V was released.

It appears that many analysts believe that the upcoming Grand Theft Auto Title will be released soon after the debut of the Xbox Series X and PS5:

“While a release date has yet to be confirmed, we expect Grand Theft Auto 6 will hit the market shortly after the new generation of gaming consoles are released, which is likely a late 2020 or early 2021 event.”

Fans of the series are hoping that the game receives cross-generation compatibility.

The report from Capital Funds reads:

“Viewed over a longer period or in a year when one of its franchise titles is released, a company like Take-Two is quite cheap.”

Leaks are starting to appear online, as voice actors are beginning to reveal bits of information about the characters they are playing in the upcoming title.

However, nothing is official yet, so take all of the information with a grain of salt.