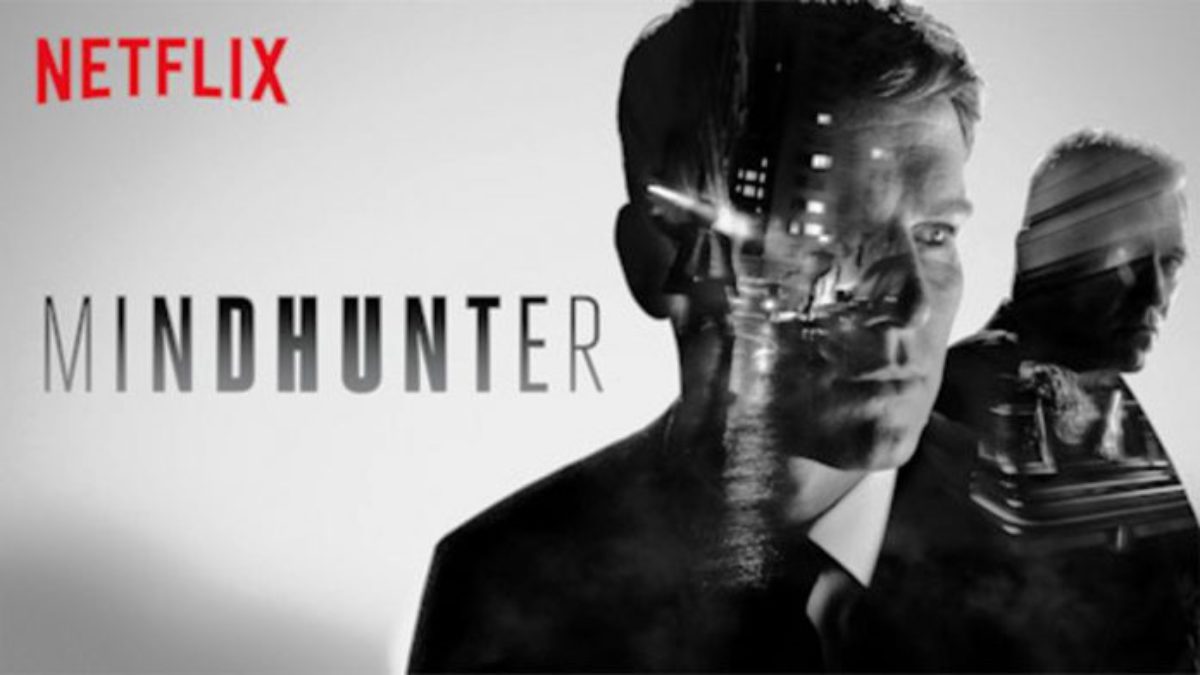 Luckily for the scientific community, fossils can say more than a thousand words. The Boxgrove site from West Sussex (England) now becomes even more renowned, as researchers led by Dr Matthew Pope (from UCL’s Institute of Archaeology) recently found there the earliest known bone tools from Europe.

The bone tools recently found belong to a horse, and hundreds of other stone tools were found at the site. They were dated to 500,000 years ago.

The stone tools were made by the species Homo heidelbergensis

“This was an exceptionally rare opportunity to examine a site pretty much as it had been left behind by an extinct population, after they had gathered to totally process the carcass of a dead horse on the edge of a coastal marshland.”

“Incredibly, we’ve been able to get as close as we can to witnessing the minute-by-minute movement and behaviours of a single apparently tight-knit group of early humans: a community of people, young and old, working together in a co-operative and highly social way.”

The process of creating stone tools is not so difficult, according to the researchers. They say that at the inter-tidal marshland was a nearby cliff that started to degrade itself, producing rocks for knapping.

The project was initially funded by the Arts and Humanities Research Council and Historic England with support provided by the UCL Institute of Archaeology, the British Museum, and the Natural History Museum. The researchers believe that their findings can grant further understanding for how early humans were living during those ancient times.

The detailed findings have been published in The Horse Butchery Site book.