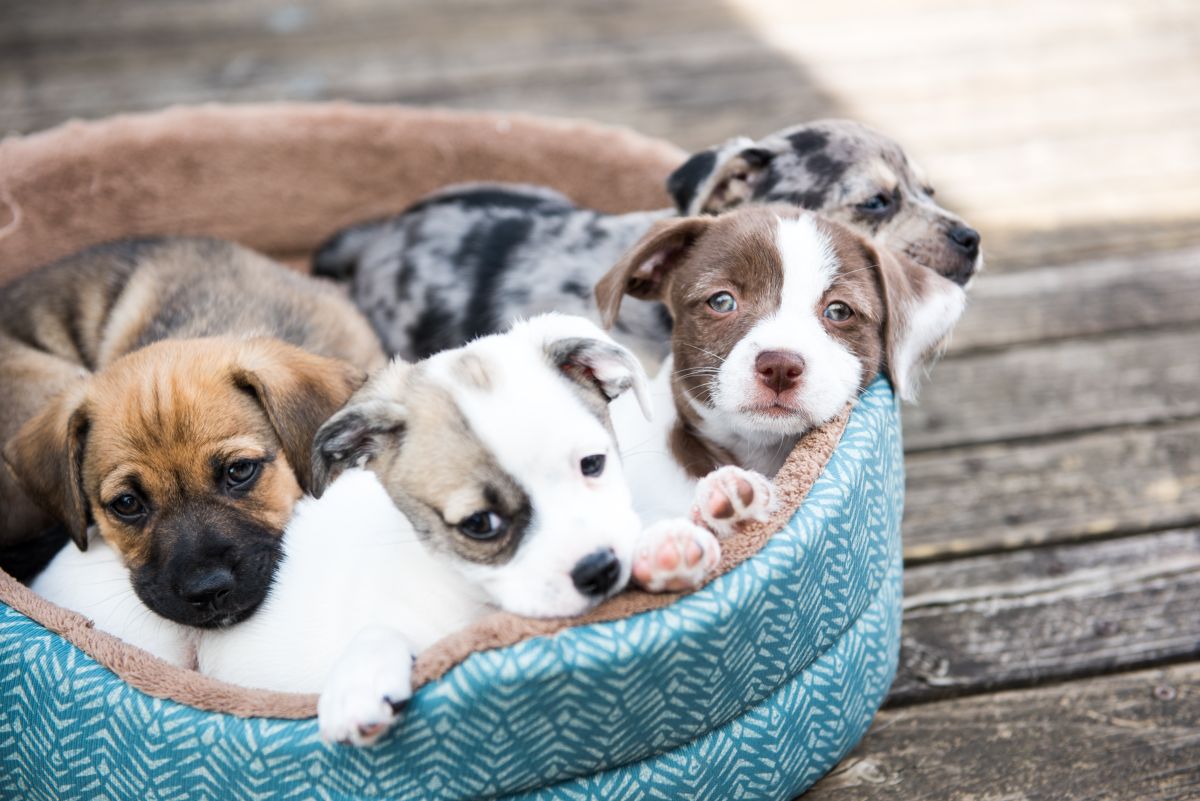 Infection Outbreak in the US Linked to Puppies From Pet Stores

Alita: Battle Angel 2 will be announced soon as it is almost one year since the first movie was announced. Fans are waiting for Alita sequel ever since the movie came out on DVD and Blu-Rays, but the Disney-Fox merger might have delayed its renewal.

After years of shitty Hollywood adaptations of anime and manga, director Robert Rodriguez and producer James Cameron would bless us with this masterpiece based on the manga Gunnm by Yukito Kishiro! Starring Rosa Salazar as Alita!”

The team is working on Alita 2, and the script is being written based on the manga. The plot update shows that the VFX supervisor has confirmed that there is a lot of manga source materials for the next adventures of Alita.

The plot will be based on Manga source

The sequel updates come from Richard Baneham, the video effects supervisor, who worked on the first movie, and who has asked fans to convince Disney to do a sequel. Banham has also worked on Avatar, and he won an Oscar award for it. he is now looking forward to working on Alita 2.

The VFX supervisor has also confirmed that there are many new ideas for Alita: Battle Angel 2 since the manga source materials are rich in detail. The plot of the sequel will be based on the cyberpunk manga series Gunnm, which was written by Yukito Kishiro, and it has more than 50 chapters, which are more than enough for the movie.

So when is the Alita: Battle Angel 2 release date?

The release date depends on Disney. Rosa Salazar is the actress who plays Alita. She suggested that the delay is happening because of the Disney-Fox merger. Fans have started a petition to ask Disney to make the sequel happen soon. We are waiting for an official release date.