A new study funded by NASA shows that carbon emitted during the winter months in the Arctic region may have a higher rate each year, adding more and more carbon to the atmosphere. According to the study, the vegetation in the Arctic can’t take up all of the carbon emissions. This situation could trigger massive changes in the region that has captured and stored carbon for thousands of years.

The study was published in Nature Climate Change on October 21. The team of researchers warns the population that the permafrost regions of our earth could increase by 41% over the next hundred years if we continue down this toxic, polluting path. If greenhouse gas emissions continue at their current pace, the effects will soon become irremediable. 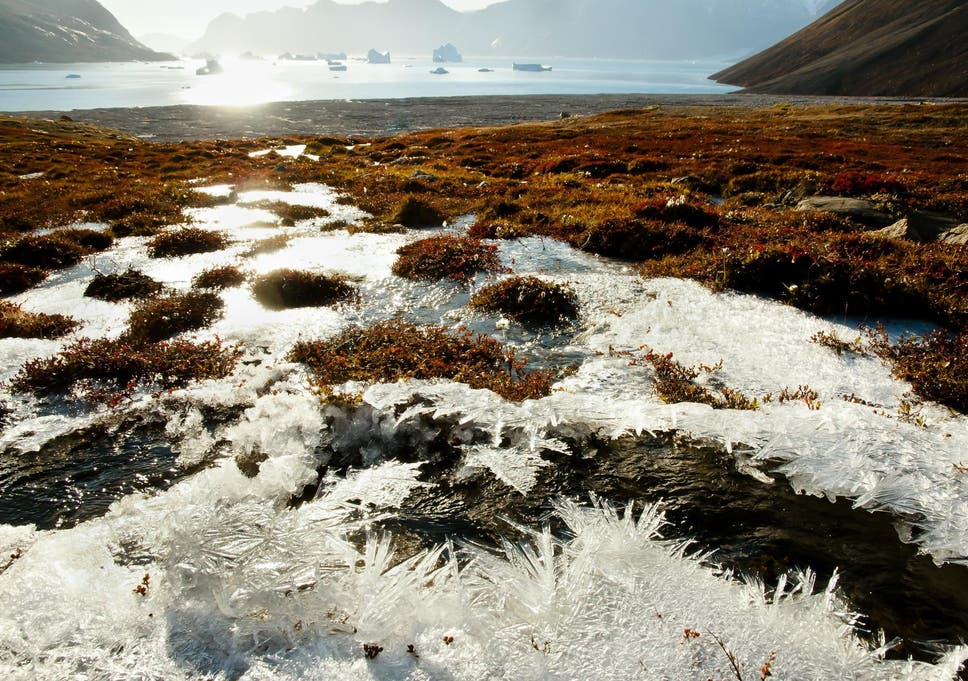 Permafrost frozen soil almost saturated with carbon that covers around a quarter of the Northern Hemisphere land area, covering vast territories across Alaska, Canada, Siberia, and Greenland. This type of soil contains more carbon that humanity has ever released through fossil fuel combustion, and permafrost has been keeping it locked away for thousands of years. Unfortunately, as global temperatures continue to rise, permafrost is thawing and releasing greenhouse gases into the atmosphere.

Sue Natali, the author of the study, said: “These findings indicate that winter carbon dioxide loss may already be offsetting growing season carbon uptake, and these losses will increase as the climate continues to warm. Studies focused on individual sites have seen this transition, but until now, we haven’t had a clear accounting of the winter carbon balance throughout the entire Arctic region.”

Climate modeling teams all around the world are working hard trying to find ways of incorporating processes and dynamic events that cause the release of carbon emissions from permafrost. For instance, thermokarst lakes that can appear when ice melts can speed up the process of  carbon dioxide emissions, as it exposes  deeper layers of permafrost to hot temperatures.