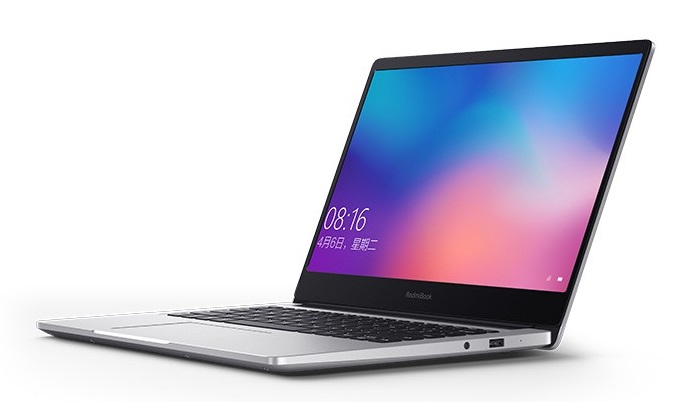 RedmiBook 14 Will Come To India – Specs, Features, And More

“Wonder Woman 1984” is the upcoming movie that’s a sequel of the DC film called Wonder Woman, which hit the theaters in 2017. Patty Jenkins is the director of the second movie. We have all seen how it was a success when it first appeared back in 2017.

Gal Gadot played Diana Prince/Wonder Woman, together with the rest of the cast, Pedro Pascal, Kristen Wiig, Robin Wright, Connie Nielsen, and Chris Pine, as supporting roles in the movie. In Wonder Women 1984, Diana will meet both Maxwell Lord and Cheetah in 1984.

Warner Bros. will ask fans to wait for a bit for the movie, since it was supposed to hit the theaters on the 4th of June, 2020. Due to the new coronavirus outbreak, the producers will choose another release date for the movie.

So when is the new release date?

As stated before, the movie was supposed to be released on the 5th of June, 2020, but because of the virus, on the 24th of March, they stated that the second movie was deferred.

An insider from Warner Bros, Toby Emerich, stated that so many films had been shut down because of the coronavirus pandemic. He also said that the movie would hit theaters on a new release date. The movie will be released on the 14th of August, 2020. Don’t forget to check out the trailer to find out more.

What about the Wonder Woman 1984 cast?

As stated before, Gal Gadot will reprise her role as Diana Prince/Wonder Woman. Pedro Pascal will be back as Maxwell “Max” Lord. Also, Ravi Patel, Natasha Rothwell, Kristoffer Polaha, Gabriella Wilde, Amr Waked will be back, Kristen Wiig will show up as a.k.a. Cheetah, Connie Nielsen as Hippolyta, and Chris Pine as Steve Trevor.

We hear that: “In the year 1984, Diana Prince has a battle with two recognizable enemies: Maxwell Lord and the Cheetah while joined Steve Trevor, again.” We look forward to more details on Wonder Woman 1984.