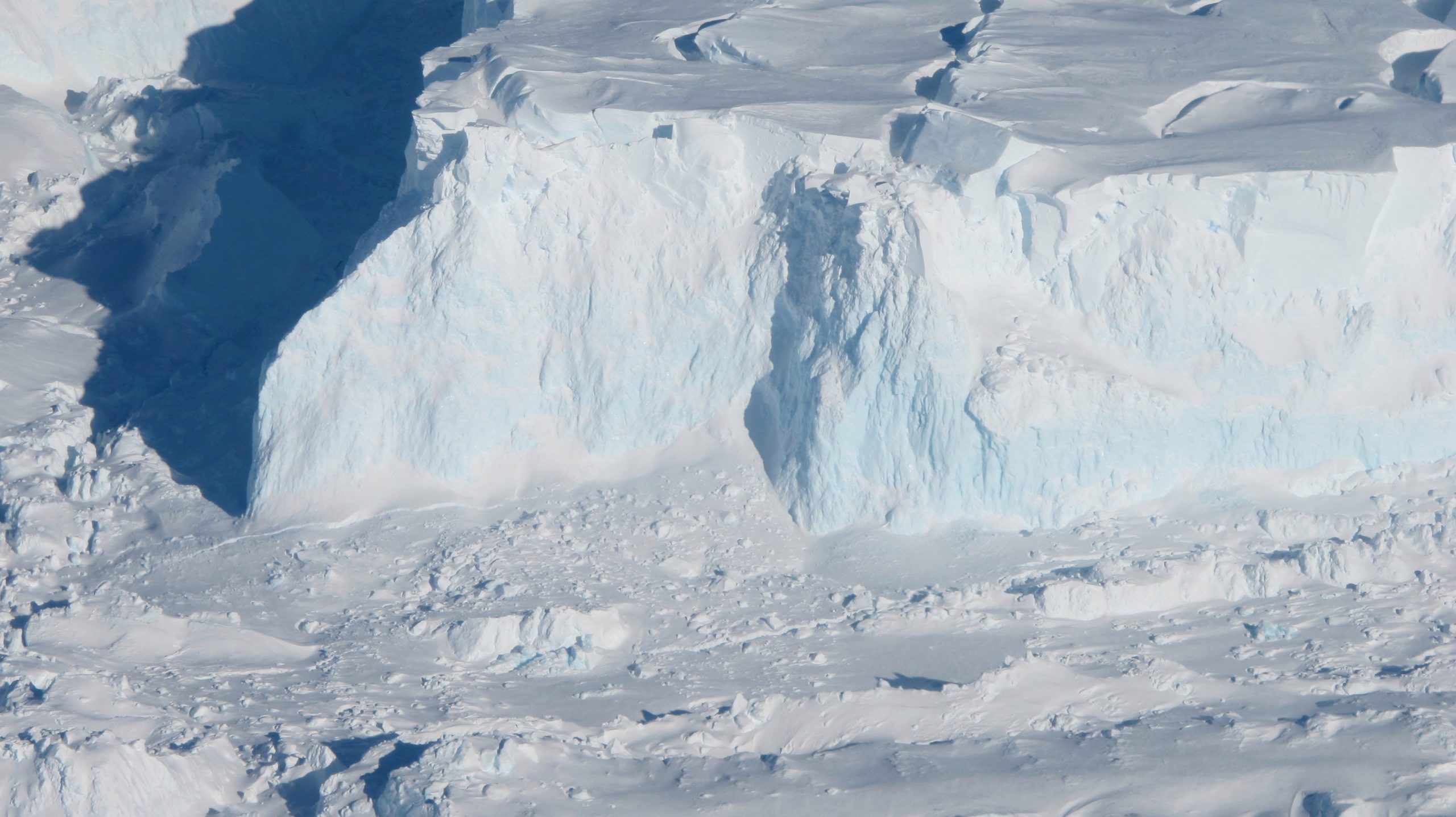 Researchers Made a Surprising Discovery Under the Thwaites Glacier

The records of a scribe who lived in medieval England indicate that the year 1110 was absolutely horrible. Rain fell from the sky in torrents, damaging crops. Damaged crops led to the spread of famine throughout the land. To top it all, the Moon vanished from the sky one night in the month of May.

The Anglo-Saxon manuscript is known as the Peterborough Chronicle and is the description of an unnamed scribe of how on May 5, the Moon appeared on the sky, shining bright. Its light slowly started to diminish, until it eventually was not visible anymore. This phenomenon continued almost until the break of dawn when the Moon suddenly appeared shining bright again.

It would appear that the phenomenon was not due to clouds in the sky. If they had been the issue, the scribe probably would not have gone to such lengths to write extensively about how bright the stars looked and how the Moon slowly faded out of view. The Moon also was not eclipsed by our planet’s shadow. If that had been the case, the scribe would have said that the Moon turned to a coppery “blood moon.”

According to research published on April 21 in the academic journal “Scientific Reports,” the mysterious banishing on the Moon in 1110 and the summer ravaged by rain during the same year could have had the exact same cause: volcanoes.

The authors of the study wrote about how this amazing phenomenon is normally associated with high-altitude volcanic aerosols. These have caught the attention of chroniclers ever since ancient times. The ice core records points have been evaluated closely, and all evidence seems to point towards a number of volcanic eruptions within a short amount of time. The estimated date and place of occurrence are Europe or Asia, somewhere between 1108 and 1110.

This article was originally published on Aol.