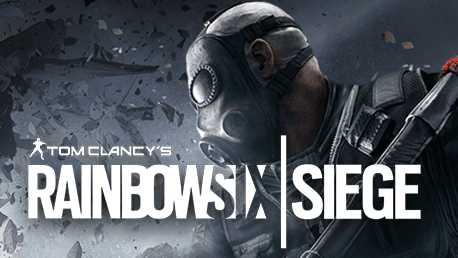 Many Minecraft players are looking for functional and fashionable texture packs for PC, Xbox One, or PS4. There are many free or paid Minecraft Texture packs that radically change the way the game feels by making it seem more realistic.

Here are some of the best Minecraft texture packs available for download:

Glimmars Steampunk is arguably the best Minecraft Texture pack and the oldest, and the original creator still supports it. It has a 32x scale, freshly introduced Mojang textures at 16x Vallina, and many new updates centered around new HD x64.

Lithos is known for its many Mods supports, which is something rare in the world of Minecraft texture packs.

The mod is focused on the familiarization of the standard Minecraft textures, construction blocks so that the upgraded textures look a lot like the vanilla Minecraft – only better.

Therefore, even though the mod replaces all default textures, the experience is still the same – which is good!

Retro NES is one of the most impressive Minecraft texture packs, mainly because it changes so much in Minecraft – First of all, it comes with some fixed file changes and changed icons for Hunger, saturation, instant damage, health, and many more. Many 3d textures were added.

The most refreshing detail about the mod is its retro styling that takes us back to the earlier years of gaming, when everything had that “8-bit look”, combining modern technology with old styling.