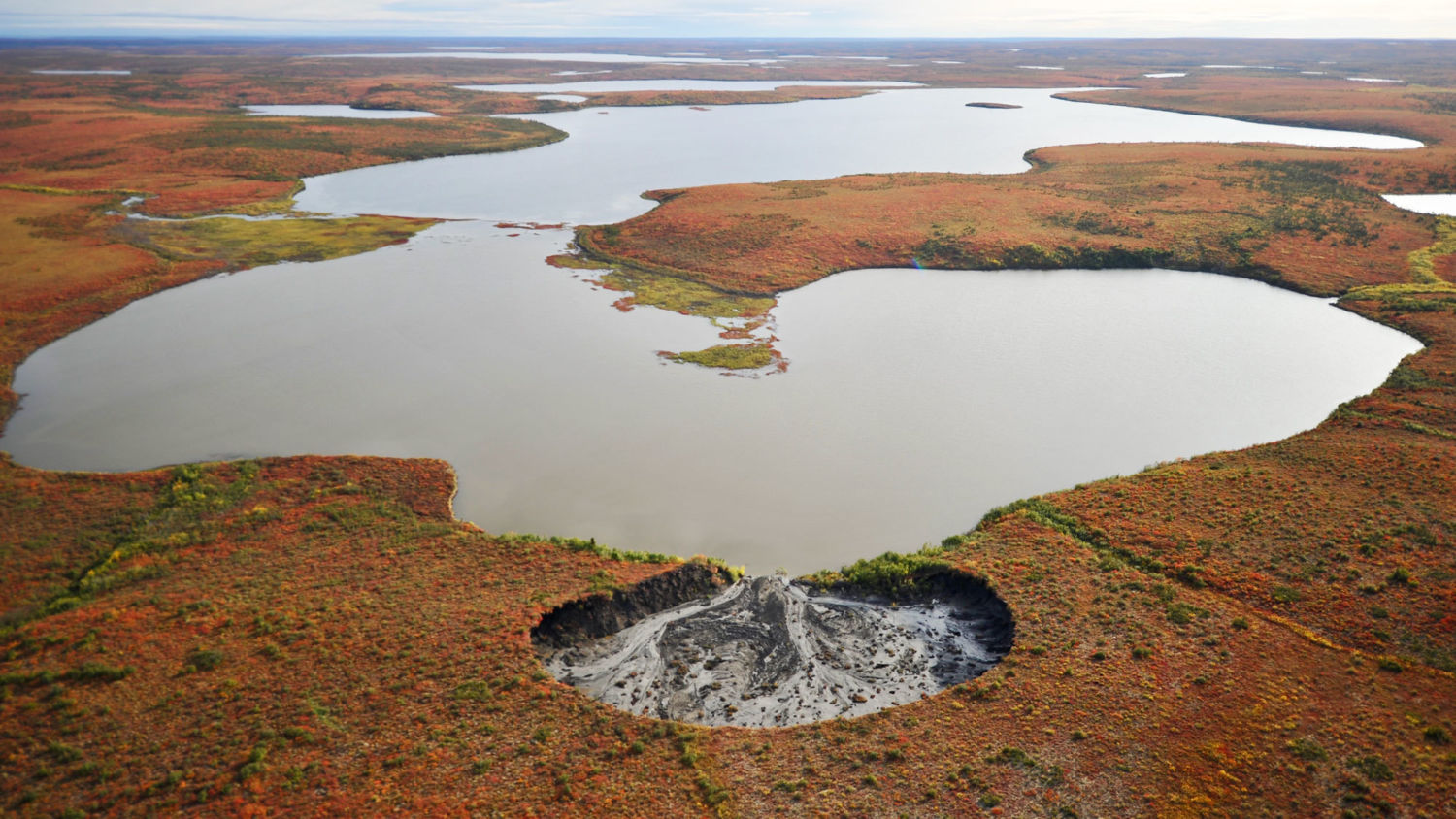 The Arctic Permafrost Thaw Is A Greater Danger Than Previously Thought

We are at the time of the year when one significant part of smartphone enthusiasts are eagerly waiting to release a new iPhone lineup. On the opposite side are Samsung fans who anticipate some competitive features in the South Korean company’s upcoming flagship.

Usually, Samsung follows a pattern of launching new flagship devices in the Galaxy S lineup during the first quarter of February to be extra precise.

It’s a long time until then, but leaks are already making their way online, so there are some predictions we can make about the S21.

First of all, it’s unclear if Samsung will call it the S21 or skip to S30. Some credible sources suggest that the company will stick to S21, so that’s how we’ll also be getting it.

Samsung will likely stick to using a different chipset according to location for the next year.

Rumors suggest that the S21 will pack Qualcomm’s top-tier Snapdragon 875 in the United States. The device would run on Exynos chipsets elsewhere.

A SamMobile report claims that there will be 128GB and 256GB versions of each of the three devices from the lineup.

There is a chance that an ultra variant will be packing 512GB of storage, but a 1TB version is too far-fetched for the moment.

The S21 Ultra already received a certification from China’s 3C to pack a 4,855 mAh battery, which would be roughly estimated to 5,000 mAh.

Samsung will undoubtedly tweak some optimization settings to boost the battery life of the devices with a smaller capacity.