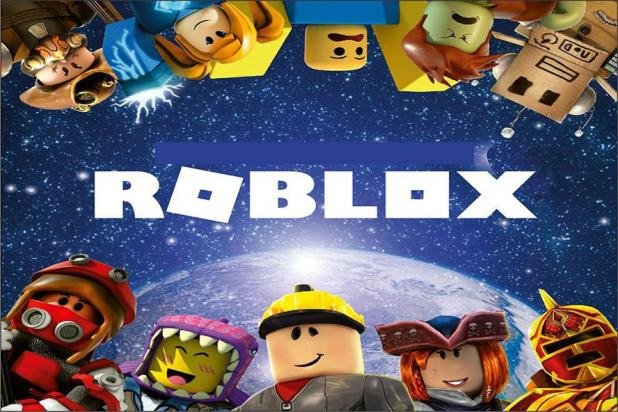 Roblox Looks Like the Perfect Game During the COVID-19 Lockdown

The third season of Star Trek: Discovery was supposed to premiere this month, but it has been rumored that there will be a delay due to the pandemic. We know that most of the filming is already done; they probably still have to finish the last few episodes.

We have heard that CBS has big plans for Star Trek and that it will soon be released. We have been waiting for the season since October. Here is all we know so far about the third season of Star Trek: Discovery.

So when is the Star Trek: Discovery Season 3 release date?

The release date was set in April 2020, but it seems that it has been delayed due to the COVID-19 pandemic. We know that the first few episodes are complete, and CBS could air them, but after a few weeks, we’d be left with no more episodes to see. We are not sure when they will release the unfinished season, and if they will do so.

There’s another CBS show that has ended the current season without its last episodes – The Flash. While that was possible for The Flash, things are complicated with Star Trek. We hope that, over the next few months, the situation will get under control, and there will be no further delays. The earliest release date possible right now is October 2020.

What about the plot?

The third season will focus on the crew going to some different places in order to make new friends, and, why not, new enemies. The trailer, which was released at the New York comic con last year, didn’t really give much detail about the storyline.

The USS Discovery crew will probably be left into a mysterious future, and they will find themselves in a dangerous situation.

What about the cast?