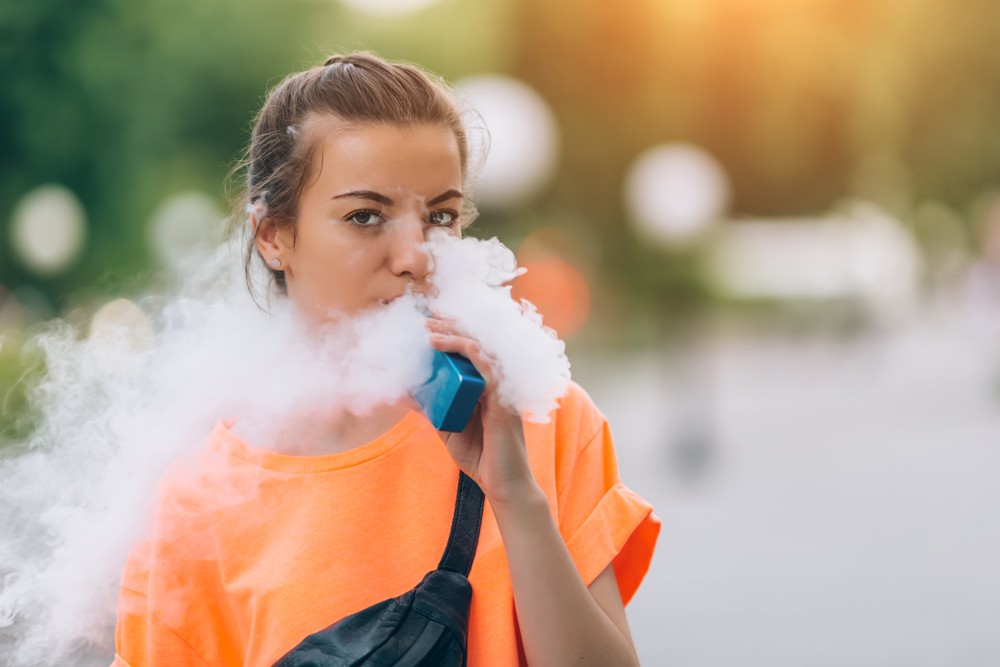 We are living a nightmare these days, and we are hoping it will end soon. We need to stay at home, but we are eager to see life as we all know it again. We are also looking forward to movies to get back on track. The release date for the third movie from the series, Spider-Man 3, is officially delayed until November 2021.

The decision to delay the release of the film from the Marvel Cinematic Universe belongs to Sony. The studio has first announced the original MCU studio statement slate at San Diego Comic-Con 2019, but they made some changes in the meantime. Here is all we know so far about the release date of what we believe to be a successful movie.

Will Tom Holland continue to portray Spider-Man in the next Spider-Man 3 movie?

Disney and Sony studios have arranged an extension of the Spider-Man deal. This extension allows the Spider-Man character to appear in the MCU studio, and it seems that Tom Holland will reprise its role as Spider-Man.

What about the sequel?

These two companies were able to reach an agreement. They will keep Spider-Man in the MCU studio for some time, and there will also be a new film. The release date for Spider-Man Far From Home sequel did not change because Sony has not delayed the release date, but it did push back the movie.

This sequel for the Spider-Man series, Spider-Man 3, is the only major release for summer 2021 from Sony, which means that the studio probably wants to follow the schedule as much as possible. However, the shooting of the third Spider-Man movie has been delayed because of the new coronavirus outbreak, which means that Sony will be forced to move the release date if they aren’t ready in time.