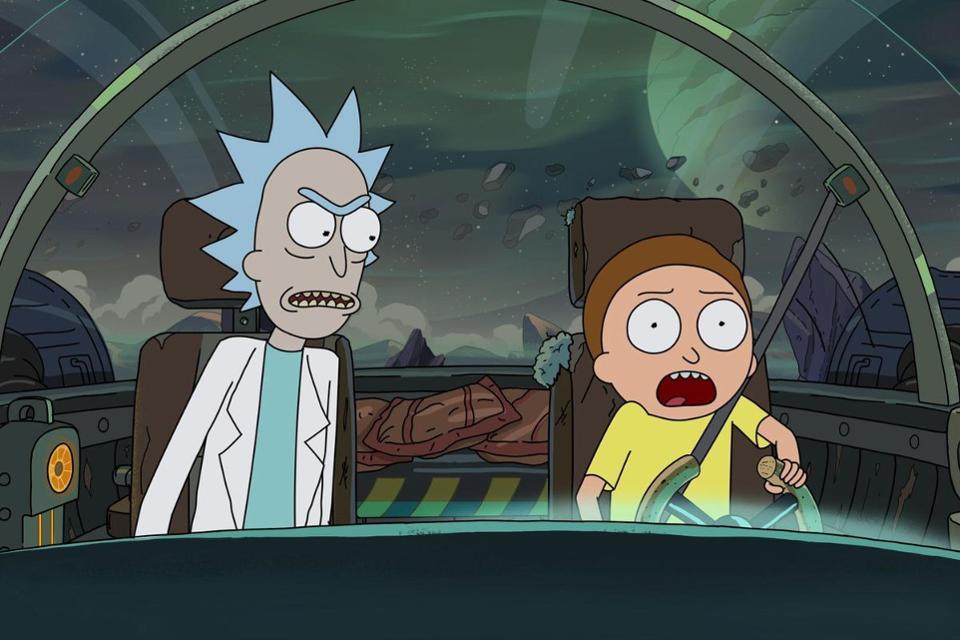 It’s time for the Grand Theft Auto fans to open the champagne, as Rockstar finally has something to say about the highly-anticipated GTA 6. Although the good old 2013 title GTA V continues to have success, including for its online mode (GTA Online), the fans have high expectations regarding the sequel.

The internet is flooded with rumors and speculations about GTA 6, and it’s fairly reasonable. GTA V was the best selling 3D game of all time, which means that the fans want even more from GTA VI.

Thanks to Twitter and the immense curiosity of the fans, we finally caught the page of Rockstar Support saying something about GTA 6:

There is no news on that topic yet. Please stay tuned to the Rockstar Newswire for official updates: https://t.co/i1zkZw0nsH *KG

Therefore, it’s obvious that relevant news should surface soon, considering that ‘stay tuned’. According to the online rumors, GTA 6 will have its location going back to Vice City, which is a great idea considering the huge success that GTA Vice City had. Just like the previous GTA 5 title, there will be three protagonist characters in GTA 6, and the player will get to control each one of them at certain times. Trevor, Michael, and Franklin are very interesting characters, each with his own particularities. The protagonists of GTA 6 will hopefully follow the same pattern.

The fans expect to see more enterable buildings in GTA 6 than in GTA 5, among other demands. We must admit that GTA 5 is doing poor at this part, despite its huge map – the biggest one from all Grand Theft Auto games.

Rockstar insiders previously reported that GTA 6 is under the works, and we should be rewarded with a trailer anytime now. It’s been seven years since the release of GTA 5, and the fans had been waiting more than ever for a sequel of the Grand Theft Auto series.