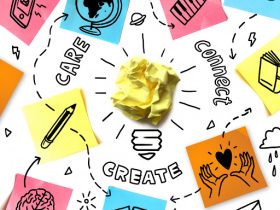 Parenting was never an easy job. No matter how good you are, you will also fail at it. But there is always the chance to get better at it.

Shaping another human being without altering it is impossible. Parents leave their marks on that human being and that’s natural. It is also necessary. But sometimes, those marks can break the child’s spirit. That’s why it’s better for parents to do it together.

Of parents and children

Sometimes, parents fail to see the child as the entity it is: another human being different from them. We are built to find similarities because they are what keep us together. Similarities assure continuity. But differences are just as important. They assure evolution.

Each of us is a unique genetic code born form two other unique codes. And it looks like the child benefits more when the two parents engage in parenting together at the same time, instead of together by turn.

Parents might find it easier to split the responsibilities and the time to do them. One is playing with the children, and the other feeds them or helps them with homework. They take turns at being parents. They need time for themselves and they need to create separate bonds with the children. But it seems that is not how we are wired to do it.

Gianluca Esposito is an Associate Professor that leads the Social and Affective Neuroscience Lab (SAN-Lab) at NTU. He conducted a study that revealed a startling truth: the physical presence of the spouse influences a parent’s brain activity.

Random and real couples were subjected to different experiments while being monitored with Near-infrared Spectroscopy (fNIRS). Their brain activity suggested that real coupled parents are connected in emotional and cognitive synchrony.

All the couples were exposed to sound stimuli, such as baby laughter and crying while the couples were together in the same room, or apart.  When together, the real couples seemed to have connected neural activity. They were attuned to each other’s emotions.

“Since the brain response of parents may be shaped by the presence of the spouse, then it is likely that spouses who do not spend much time together while attending their children may find it harder to understand each other’s viewpoint and have reduced ability to coordinate co-parenting responsibilities. This may undermine the quality of parental care in the long run,” said Esposito.

Parenting in a time of the pandemic

The lockdown puts a lot of pressure on parents by blocking them in the limited space of their homes with their children. But it can become the chance to learn to do it better. 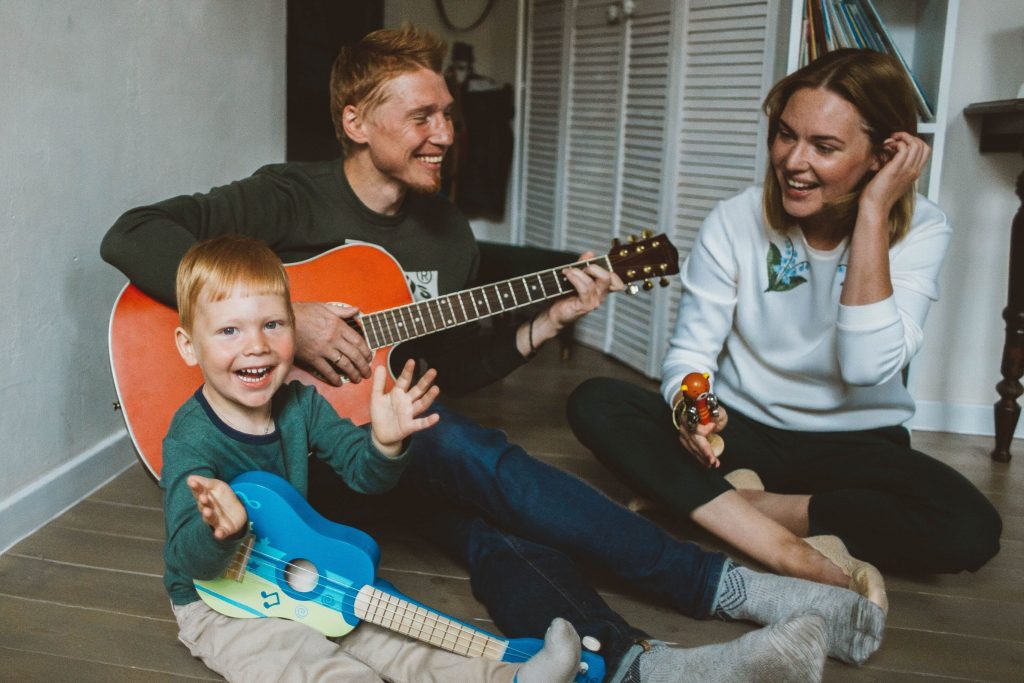 Having two parents with two different ways of seeing and doing things is a chance. The chance for the child to learn that there isn’t one single answer for anything. There are at least two. That will give the child the possibility to find his own answer, his own way of doing it. It is his chance to become the uniqueness he is.

You want your child to become unique? Stay close to your spouse and watch that becoming together.

May 5, 2021
Load More
We use cookies on our website to give you the most relevant experience by remembering your preferences and repeat visits. By clicking “Accept”, you consent to the use of ALL the cookies.
Opt Out.
Cookie SettingsAccept
Manage consent