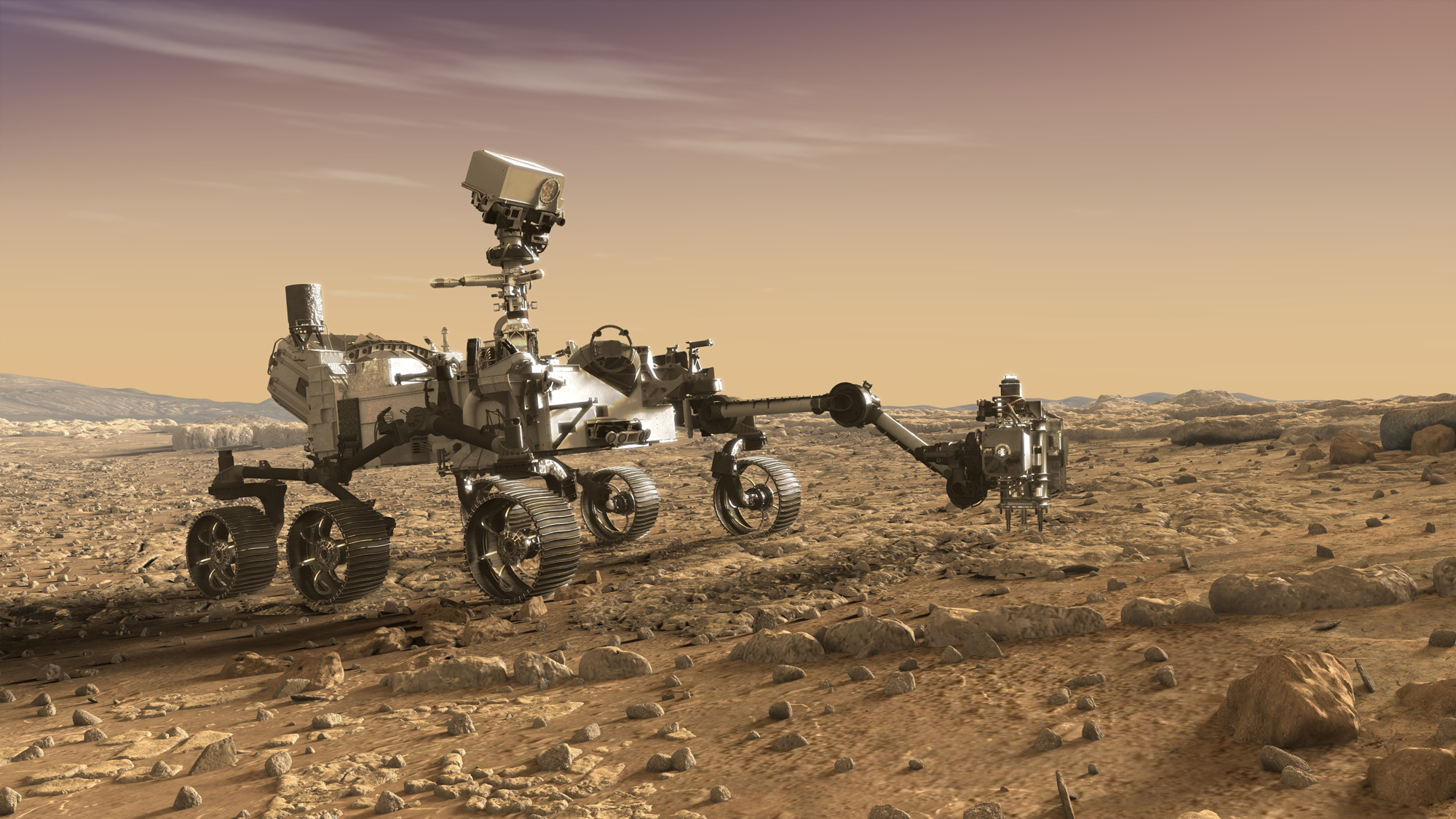 Mars 2020 Mission Is Going To Happen As Planned

Let’s all hop on the new PC games bandwagon this evening, as the Future Games Show has just finished its notE3 show for 2020. They were the third big games showcase of the evening after Day One of the Guerilla Collective and the PC Gaming Show.

Unlike the other two shows that appeared tonight, most of the things that Future Games Show showcased was content for already existing games, like a new map for MMO Last Oasis and expanded versions of trailers that we had seen a bit earlier in the evening. Below, however, is a list of the new games announced during the Future Games Show:

Technically speaking, we have first seen this cosmic horror game produced by Big Panther Media a few months ago, but now, Future Games Show opened with the first piece of actual footage for this PlayStation 5 first person firefighter axe ‘em up, showing us what lies in the depths of the research facility presented in Quantum Error.

The next game comes from the developers of Dreamfall Chapters. In this story-driven cell-shaded roadtrip adventure, which I would like to mention that is one of the nicer games I have seen lately, you play as Pax. She is a pregnant ex-con with mild superpowers who has the mission of driving a mysterious package cross-country together with her folk-punk band members as they travel to the Battle Of The Bands. That is definitely a complicated premise, but story-driven games is what this studio does, so it must be nice.

For now, we do not know when this retro twin-stick will make it to PC, but fans would be wise to keep it on their radar. This is a self-described vanguard for the next generation of shoot ‘em ups. The game sounds and looks amazing, at least so far.