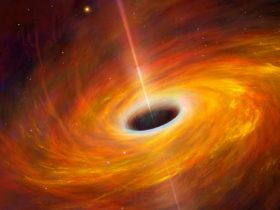 Monogamy is one of the most debated behaviors of mankind. It’s only natural since every human being is born as a result of the reunion of two other different human beings. Biological mathematics says that one plus one equals one and that’s a paradox we can’t escape.

The meaning of monogamy

Since we’ve been blessed with consciousness, we can’t escape the need to find meaning. When we don’t understand something, we either get scared, or we find a meaning that can replace the actual reason for that something.

Since we can’t explain ourselves how did life emerge from nothing, how did the Universe do the same millions of years ago, we find comfort in meaning. We find it in reason, faith, religion, love, and so many other things. But is monogamy our nature? Are we meant to be monogamous or is it that we are monogamous because we mean it, as a conscious act?

Humans are among the 5% of mammalian species that rely on monogamy to keep the species going. Looking at numbers, it seems that in nature monogamy is the exception. Not to mention that monogamy can be of many kinds: marital, social, sexual, and genetic. With the marital one split into classical (one partner for life) and serial (one partner at a time).

Former studies showed that the touch of a hand coming from the one we love and/or desire activates the same neuro-constellation as does cocaine. It looks like love and desire are addictive behaviors, and those who make us feel and act upon those behaviors are… drugs. They should be prohibited.

But this doesn’t explain monogamy. There comes a time when the drug doesn’t have the same effects on us anymore and we need to switch to another one to feed the addiction.

Zoe Donaldson, an assistant professor of behavioral neuroscience at the University of Colorado Boulder, refused to let this subject be a matter of interpretation anymore. She conducted a study on one of the best representatives on monogamy in nature: the prairie voles. 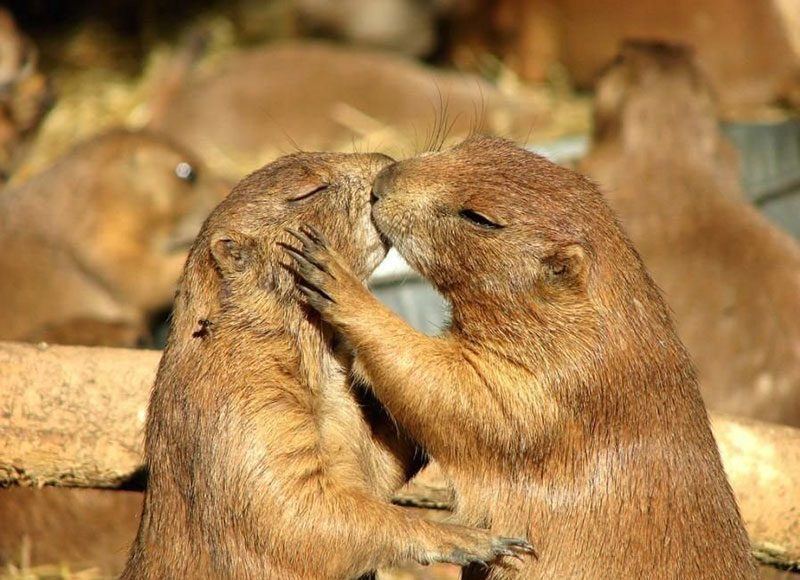 The prairie voles are monogamous little rodents that live together even outside the mating season. So, they seem like a good choice to help understand how come some of us choose to be monogamous. Or, would it be correct to say “are monogamous”? It’s pretty confusing.

Donaldson thinks that “in order to maintain relationships over time, there has to be some motivation to be with that person when you are away from them.” And she’s right.

So, the prairie voles were surveilled with cameras and in-vivo-calcium imaging. That’s a technology used to survey the brain. Both kinds of surveillance were used to observe three stages of the relationship between the rodents: the first meeting (when they did what they did to make baby-voles), three days after the carnal encounter (when they begin living together), and 20 days after they gave up celibacy.

The researchers played detective and gathered data about the way the rodents interacted with rodents that weren’t their spouses. From their brain’s reaction, it seems that they feel the same. Spouse or stranger, rodents experience the same joy of having company. Not much of monogamy there, is it?

The thing is that when they were away from their chosen one, and on the way to meet them, a special neuro-constellation lit up in their brain. And the longer they’ve been together, the stronger the constellation lit up. So, it would be fair to say that a consistent part of love is longing. For rodents, at least.

But the gestation period for prairie voles is of 20-30 days. It’s unclear what role do the babies to come play in that constellation. Also, what happens with the couple after the babies are born, they grow up and leave the nest, and until the next mating season? How strong will the constellation become? Will it fade?

Is longing the reason for monogamy?

With all these the unknowns, it’s not clear how would this translate into human relationship terms. But it seems that longing is something we should take care of. We need time apart to keep the fire burning, just as much as we need closeness to build intimacy.

Maybe this is why decades ago people were more predisposed to classical monogamy. When they didn’t have access to video calls, and chatting, and not even phones, when they only had letters that took days and even weeks to get to the addressee. They were building up their longing for the loved one.

Maybe when you’ve longed for someone long enough, it becomes harder to let that someone go.

Maybe that’s the perspective we’ve been given the chance to gain in this pandemic. Those of us who are far from our loved ones could stand the chance to grow feelings of that kind. The kind that doesn’t let go.