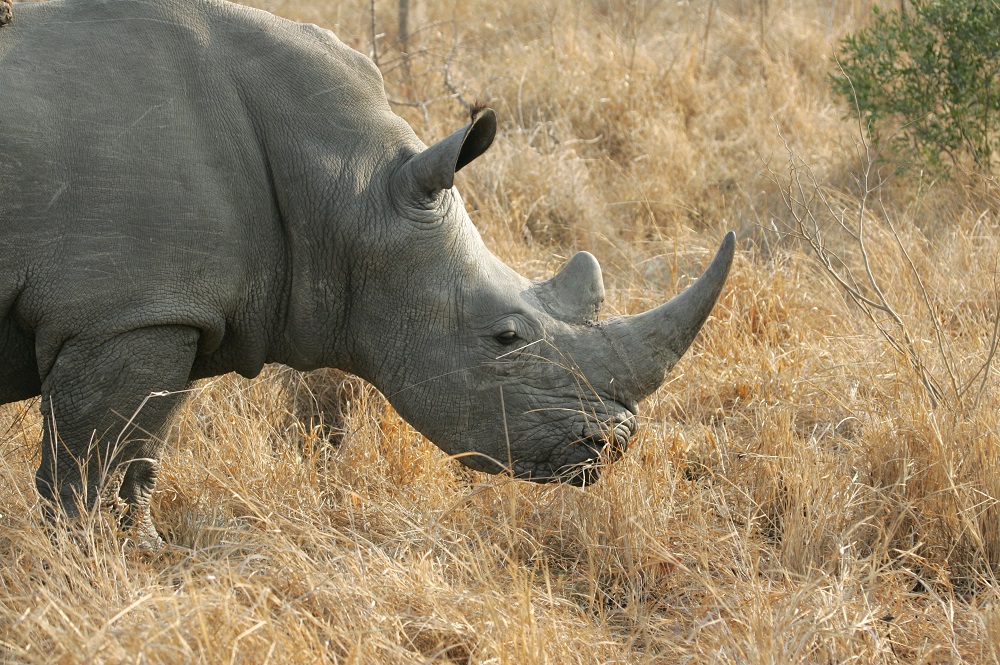 Rhinos Were Common In Yukon Millions Of Years Ago

A new study elaborated by NASA argues that massive dust towers that form during global storms may have favored the drought that consumed the water present on the surface of Mars.

Dust towers can span tens of miles above the surface of the planet and tend to be a part of the massive dust storms that gather red dust and carry it for dozens of miles. During a global dust storm that took place last year, the Opportunity rover was forced to activate the hibernation mode since the thick dust clouds blocked that sun rays that powered the rover, which gathered energy with the help of solar panels.

The rover went off the grid, and NASA strived to contact the spacecraft for several months before it concluded that the storm might have rendered it unusable. It is theorized that thick layers of dust covered the solar panels, and the rover couldn’t collect enough energy to recover from the hibernation mode before the power reserves were consumed.

Research has shown that dust storms are always regenerated during a global dust storm, as several towers can last for up to three and a half weeks. The structures can be compared to thunderstorms encountered on Earth.

It is well-known that thunderstorm clouds will grow due to the heat that reaches the surface and converts water into moisture, which is carried at high altitudes. A similar phenomenon takes place on Mars as particles of dust and water vapor are taken into the upper layers of the atmosphere. Dust streamers will lead to the appearance of massive clouds that might form the dust towers.

The paper focuses on the global dust storms which took place in 2017 and 2018 and how water molecules lead across the planet within the specific timeframe. More data could be uncovered in the future, and the study was published in a scientific journal.