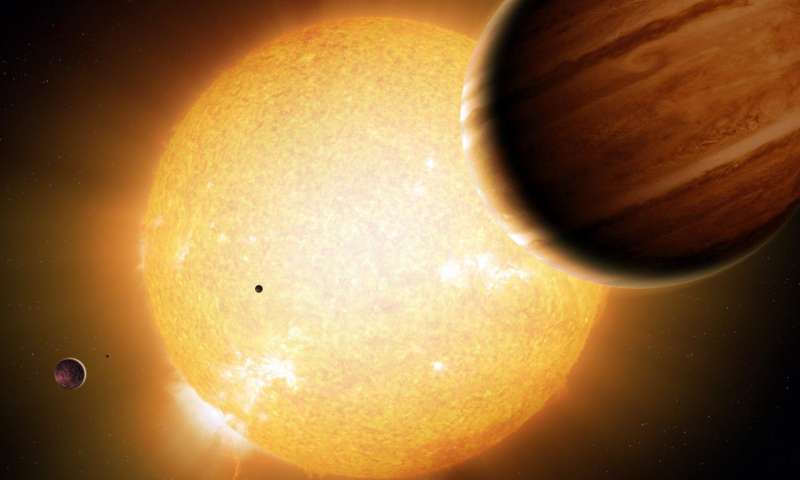 Some new research has proved that watching television for less than two hour a day could prove to be an important factor in the prevention or the delay of poor health. A lot of health risks seem to be associated with screen time. These diseases include cardiovascular disease and cancer. The risk of contracting illness such as these is significantly lower when daily TV time is limited to two hours or less.

The research was performed by scientists affiliated with the University of Glasgow and it was an observation of almost 500,000 participants. These were aged between 37 and 73. Their TV time was monitored over a period of 12 years, starting in 2006 and ending in 2018.

Scientists have explained that the results of the study seem to indicate that adults should reduce their exposure to television as much as possible. To make this statement a little more believable, let’s dive into the numbers a bit. According to the study, if all of the participants limited their television time to two hours a day, theoretically, 5.62% of all deaths and a higher 7.97% of deaths directly caused by cardiovascular disease could have been delayed or even prevented. What is more, this study did not just target regular television screens. For example, staying on your smartphone and watching a video still counted.

The lead of the study was a representative of the University of Glasgow’s Institute of Health, Dr. Hamish Foster. He actually explained that the latest results of the study all seem to indicate that watching too much TV and especially pairing TV watching with an excessively sedentary lifestyle lead to health complications. To paraphrase Dr. Foster, the study indicates the fact that the simple act of reducing watching TV to two hours or less could delay or even prevent many adverse health effects.