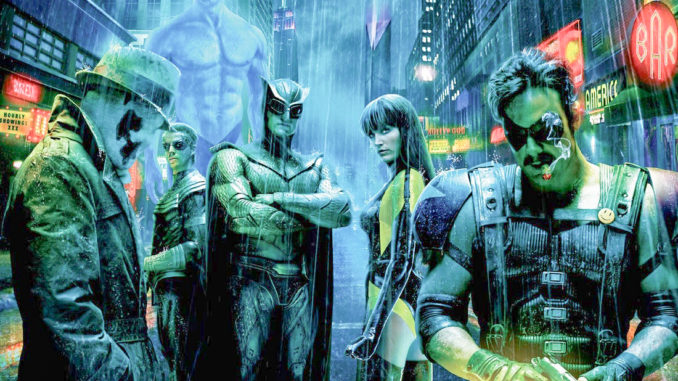 HBO’s Watchmen Is Now Classified As A Limited TV Series

If you think that it’s not possible a Star Wars-like scenario where inhabitants of a planet would admire three suns illuminating their surroundings, you’d better think again. The majesty of the Universe continues to prove to us that sci-fi movies are slowly becoming reality.

More precisely, astronomers had been shifting their focus towards the GW Orionis solar system that exists within the Orion constellation. The reason is simple: the system defies the standard models by featuring three stars in its center.

Planet-forming dust revolves around the stars

Planets should begin to form at any moment around the stars, or they could already be there. The dust hampers the visibility of astronomers pretty much. However, they are still optimistic about the chances that at least a planet from the system would have three suns on its sky due to the system’s inner ring’s wobbling.

Thanks to the European Southern Observatory’s YouTube channel, a relevant video is explaining the findings in a more detailed way:

Stefan Kraus, who is professor of astrophysics from the University of Exeter in the U.K, said:

“The inner ring contains enough dust to build 30 Earths, which is sufficient for a planet to form in the ring,”

Nienke van der Marel, an astrophysicist from the University of Victoria in Canada, also supports the idea by saying:

“We think that the presence of a planet … has likely carved a dust gap and broken the disk [where the inner and outer rings meet].”

GW Orionis is not located too far away from Earth in terms of astronomical scaling: ‘only’ 1,300 light-years away. The system was studied for over 11 years by astronomers while using the Very Large Telescope (VLT) and the Atacama Large Millimeter Array (ALMA).