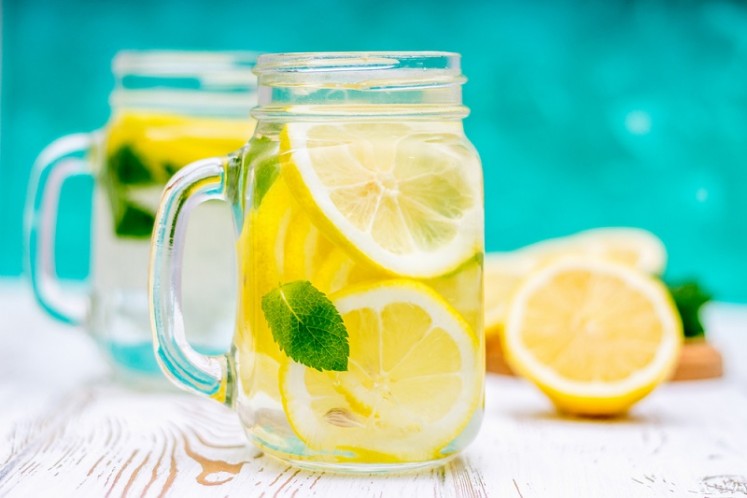 The Benefits Of Drinking Lemon Water

Turmeric is a close relative to ginger. It is a flowering plant but its rhizome is edible. Boiled, dried, and then grounded in the famous orange-yellow powder.

Asians use it a lot in their cuisine, but turmeric has passed borders and is currently used in cuisines all over the world. Curries are the most common foods cooked with turmeric.

For those that haven’t tried it, the taste can be described as a soft combination of black pepper with a warm touch of mustard aroma.

Turmeric and its constituent, curcumin, were used for centuries as medicinal remedies, especially in Ayurvedic medicine. Research made cross the world revealed that turmeric has a great influence over our health.

It can alleviate the inflammations consistent with obesity and increase fat burning, thus it can be considered a boost in weight loss. Make sure you don’t abuse the consumption of turmeric, as it increases stomach acidity.

All the excessive calories that you consume end up increasing the triglycerides, thus the cholesterol. By consuming turmeric, LDL cholesterol and triglyceride levels can be lowered. As a consequence – since high cholesterol is associated with artery disease – the risk of cardiovascular disease is lowered too.

Due to its ani-inflammatory properties, curcumin supplements also help with arthritis by reducing pain, stiffness, and swelling in joints. It is recommended to be combined with consuming black pepper, so the substance is well absorbed. 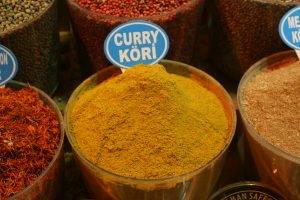 Anything fighting inflammation also provides help with the symptoms of depression and anxiety. Our moods are dependent not only on what we experience but on what our body experiences. Inflammations were proved to play a major role in our mental health. So, turmeric can be used as a mood booster too.

Being an antioxidant makes curcumin a candidate for a cancer fighter. It is currently involved in clinical trials for this property. So far, the clinical evidence isn’t enough. But important observations were made. Such as the side effects of turmeric consumption, which can be nausea, diarrhea, and headaches.

For those suffering from diabetes, it is important to know that turmeric lowers blood sugar levels. The intaking of turmeric can prevent damage to the nervous system and kidney disease, associated with type-2 diabetes.

Memory and cognitive functions benefit from turmeric. Although it isn’t yet sustained by studies, turmeric is believed to prevent Alzheimer’s. Indian population has a low rate of the disease and it is presumed to have a lot to do with their consistent consumption of turmeric.

Irritable bowel syndrome and ulcerative colitis symptoms can be ameliorated with the help of curcumin.

Photo by cottonbro from Pexels
HealthNews

Oxford Study Finds No Amount of Alcohol Consumption Is Safe

May 14, 2021
Load More
We use cookies on our website to give you the most relevant experience by remembering your preferences and repeat visits. By clicking “Accept”, you consent to the use of ALL the cookies.
Opt Out.
Cookie SettingsAccept
Manage consent