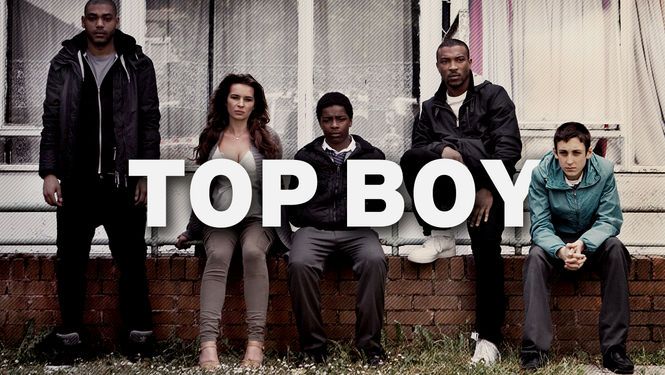 The cold regions of Earth facing the melting of their glaciers represent an alarming problem. If scientists don’t find urgent solutions, plenty of shores will be flooded, and therefore entire families will lose their homes. A recent study found that only in 2019, Greenland reached its melting record by losing 532 billion tons of ice.

But unfortunately, things can become even grimmer, and scientists from Leeds and Edinburgh universities and University College London come with new conclusions after analyzing satellite surveys of glaciers for a long time.

The researchers involved confirmed that melting glaciers and ice sheets can cause sea levels to rise very high, and the possible reaching of 3 feet can occur by the end of the current century.

“What we’ve found is that the ice that’s discharging into the ocean is far surpassing the snow that’s accumulating on the surface of the ice sheet,”

“To put that in context, every centimeter of sea-level rise means about a million people will be displaced from their low-lying homelands,”

But there could be other awful effects as well, as the scientists warn about reducing the planet’s ability to reflect solar radiation into space and major disruption of the biological health of Arctic and Antarctic waters. Shepherd also declared:

“In the past researchers have studied individual areas – such as the Antarctic or Greenland – where ice is melting. But this is the first time anyone has looked at all the ice that is disappearing from the entire planet,”

The new study paper was published in the journal Cryosphere Discussions here: https://tc.copernicus.org/preprints/tc-2020-232/