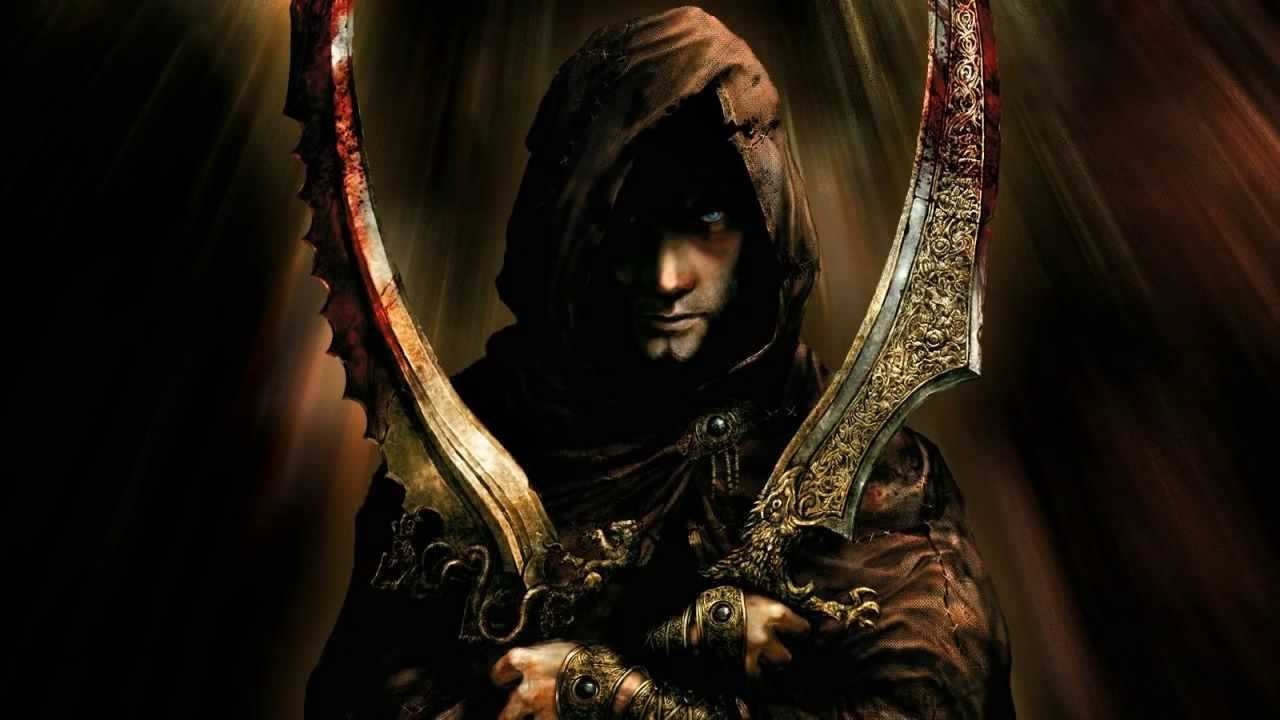 Prince of Persia Franchise Is In Danger And Might Not Survive

Techland has been hard at work on Dying Light: Bad Blood, a battle royale title based on the popular Dying Light survival horror title that was a hit among many players.

Those who purchased Dying Light or Dying Light: Enhanced Edition are in for a treat as they will receive a free PC steam code for the battle-royale spin-off. Gamers will have the chance to redeem their code by visiting and creating a Techland account. An eligible PlayStation Network, Xbox Live, or Steam account will have to be linked.

Dying Light: Bad Blood will allow up to 12 players to wage war against each other and zombies as they compete against each other or form teams to tackle challenges together. An Early Access version has been available on Steam since September 2018.

Techland planned to release the game as a free-to-play experience across PC and consoles in 2019, but the project has been delayed. The option to purchase the EA version of Steam is no longer available directly, but keys can be acquired from third-party sellers.

In other news, Techland announced last week that Dying Light 2, the anticipated sequel to the first game, will no longer be released in the spring as the studio needs more time to work on the title. A stylish letter was released, notifying prospective buyers that the game will miss the Spring 2020 release windows as the studio wishes to deliver a high-quality game that lives up to the expectation of the fans.

Several AAA titles have been delayed in recent weeks, with the list including names like the Final Fantasy VII Remake, Cyberpunk 2077, and Marvel’s Avengers. In their case, the developers have established a new launch date, but it seems that Techland plans to take its time by avoiding a fixed deadline. More updates will be shared in the future.