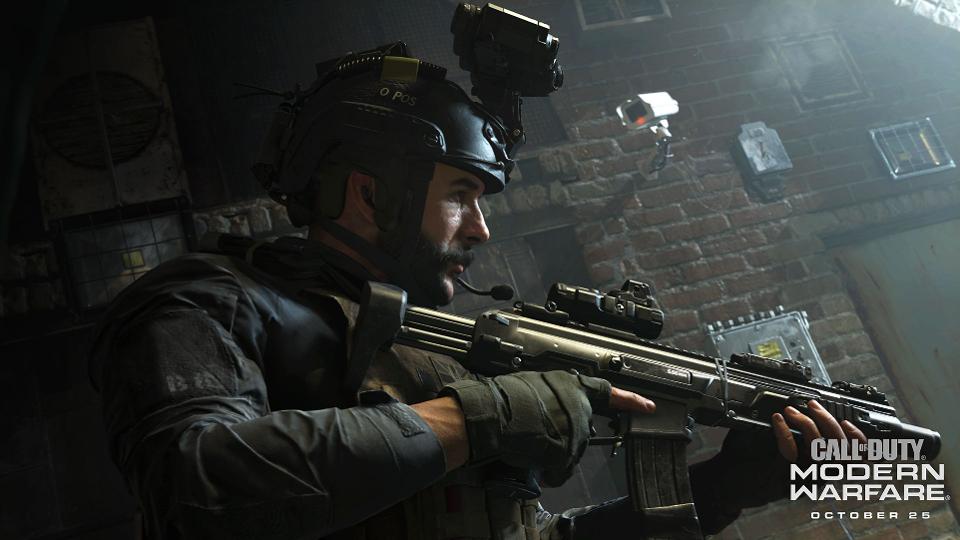 After Chandrayaan-2 failed mission, Chandrayaan-3 will compensate by having a more robust design and enhanced spacecraft capacity.

Chandrayaan-2 is the second lunar exploration mission developed by the Indian Space Research Organisation (ISRO). It currently consists of a lunar orbiter, and also included the Vikram lander, and the Pragyan lunar rover, all of which were developed in India. The main scientific objective was to map and study the variations in lunar surface composition, as well as the location and abundance of lunar water.

Vikram and the rover were scheduled to land on the near side of the Moon, in the south polar region. However, the lander deviated from its intended trajectory starting at 2.1 kilometers altitude and had lost communication when touchdown confirmation was expected. Initial reports suggesting a crash were confirmed by ISRO. The Failure Analysis Committee concluded that a software glitch caused the crash.

ISRO Works On The Chandrayaan-3 and Gaganyaan missions

In November 2019, ISRO officials stated that a new lunar lander mission is being studied for launch in 2021. Now they confirmed that Chandrayaan-3 would be launched in the first half of 2021. But that is not all. The ambition is way higher: ISRO also announced that India’s first human-crewed Lunar mission, Gaganyaan, will be launched simultaneously.

Chandrayaan-3 is a re-attempt to demonstrate the landing capabilities needed for the Lunar Polar Exploration Mission proposed in partnership with Japan for 2024. The recommended configuration would have a detachable propulsion module, a lander, and a rover. The work on Chandrayaan-3 commenced on November 14, 2019.

Gaganyaan is the Indian crewed orbital spacecraft intended to be the formative spacecraft of the Indian Human Spaceflight Programme. The spacecraft is being designed to carry three people, and a planned upgraded version will be equipped with rendezvous and docking capability.

Ground tests are being made for Gaganyaan, as well as space flight training of four astronaut candidates. Products for the mission are being developed: crew medical kit, crew health monitoring system, dosimeters, earmuffs to fire suppression systems. France’s space agency helped by training the flight surgeon.