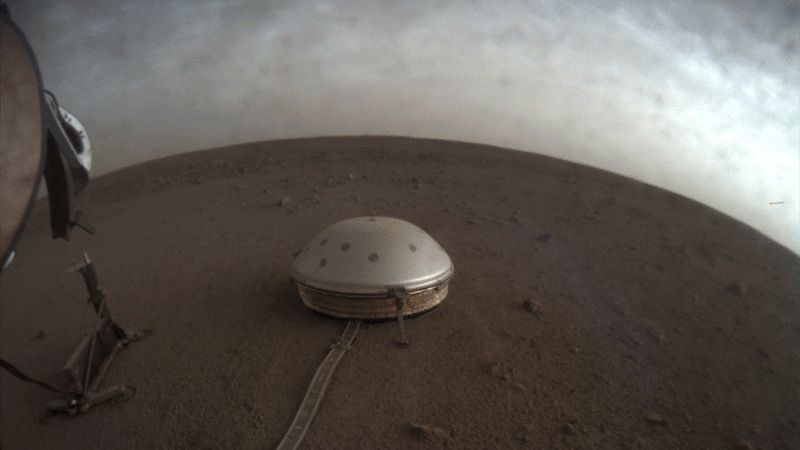 The Division 2 has seen a lot of improvement in the “farming department” since the launch of the game. One of the main features that quickly became popular is the “targeted loot” feature, which allows certain areas to produce a particular weapon, piece of armor, or even a brand of armor.

The areas alternate as time passes, which means that players who farm in the same area for an extended time have the change of gathering a roster of various items while also having a good time.

It looks like Borderlands 3 is borrowing that feature temporarily, for a new event.

The new event is known as ‘Loot the Universe,’ and it is similar to what The Division implemented in the matter of target farming.

However, instead of having all zones rotating through individual drops, Gearbox is choosing one planet that will drop preset loot in each of its zones for a whole week.

Here is the official schedule:

The drops that can be gathered from the planets are pistols, SMGs, Sniper Rifles, Heavy, Shotguns, and Assault Rifles. Also, players can receive Class Mods, Artifacts, Grenade Mods, and Shields.

If you are a fan of Borderlands, you might want to make sure that you set up a farming schedule for the upcoming period. It would be wasteful not to do so, especially since the improved farming system is available for a whole month.