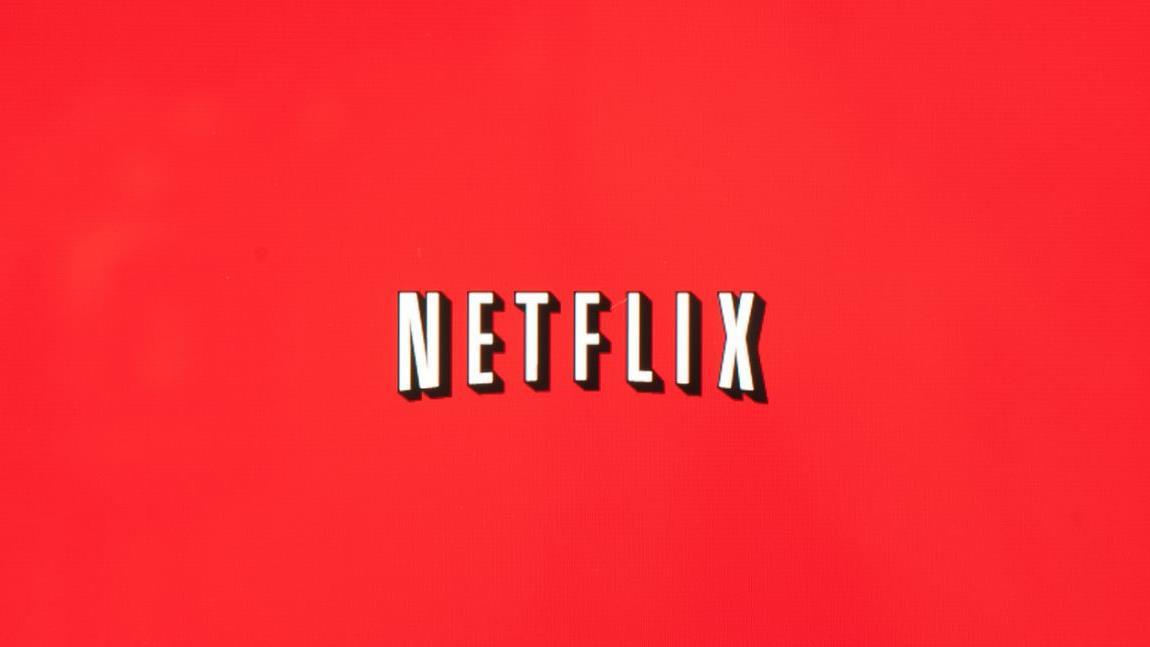 A special event took place last month in the Galiwin’ku community that lives near the northern coast of Australia. More than 200 vials of blood samples that were collected more than a century ago were returned. The samples were collected before ethical principles related to informed consent became the norm.

A large number of Indigenous Austrian communities share the belief that any remains of an ancestor, including strands of hair or other biological samples, have to be returned to their ancestral home to ensure the peace of the deceased.

The relatives of the deceased people permitted researchers to extract DNA from the old samples and to collect new ones before the old ones were brought back.

All the genetic information will be stored in the biobank of the National Centre for Indigenous Genomics (or NCIG), which was established by the Australian National University.

NGIC strives to correct the errors of the past. The initiative comes in the wake of global discussions on the topic of historical samples. These samples might contain information that is valuable for the researchers but which were collected before ethical principles that guide the collection and storage procedures of such samples were established.

When the samples were collected from the Galiwin’ku people, many indigenous people faced racism since the government had recently decided that they were also citizens. This often leads to a breach of many human rights.

Many researchers stated that the initiative is essential and that it could inspire other institutions to adopt a similar approach. However, the trial of creating a data access policy that is suitable for both relatives and interested researchers could be difficult. For now, participants will have the right to withdraw their consent by accessing a web portal.